A great line up.

as for Baker, he may be a johnny come lately, but has now been a member for so long, he can be taken as a real member of the band.

Great video!
Second favorite band: Bad Religion
5 most influential punk punk albums (excluding Bad religion):
The Clash, Never Mind the Bollocks, (GI), Walk Among Us, Fresh Fruit for Rotting Vegetables.
Nothing newer than 1982 could be included, and even putting a 1982 album was a stretch and influencing punk after 1985 was really hard.

biggest misconception about Bad Religion:
that anyone can get it. They are seriously fucking thesaurus rock.

Cover of a Bad religion song:
Tom Petty doing Adam's Atoms would be something I'd like to hear for some reason.

That video makes me regret even more that I didn't go to their latest show here... I'd pay $120 to see THEM.. but fuck the $180 for the shitty festival they played at...
Festival contract blocked side gigs too, so there was never a chance of seeing a decent Bad religion show.
For some reason they call it Dry July. Because it rhymes.
We should call it what it is.
The Crap Earth Sobriety.
Top 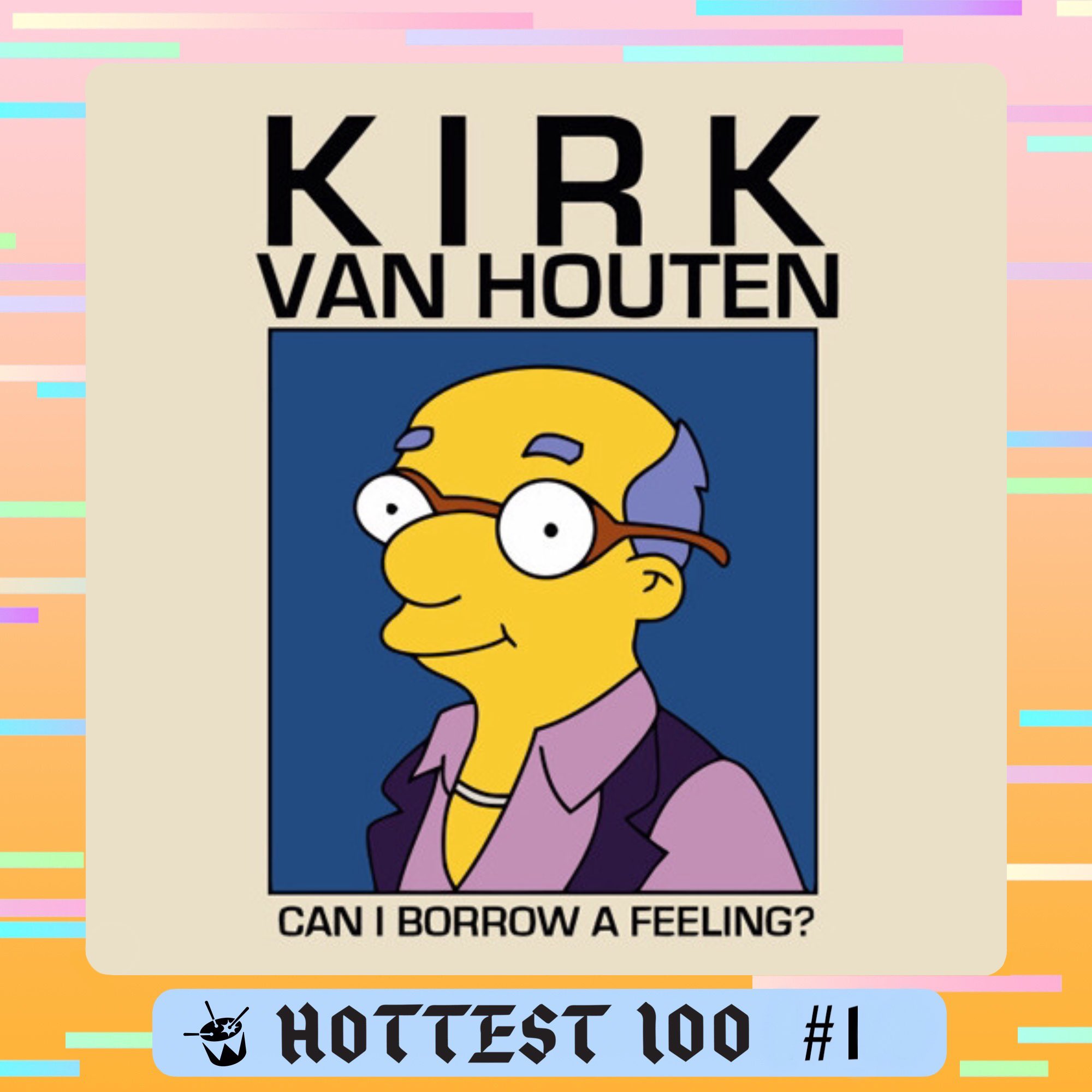 Here are some of the best songs from this year's Coldest 100. Enjoy!

My Boomerang Won’t Come Back...
Sure that cover was shit, and should be on the coldest 100 but the original (1961) was a fucking classic!!!

the whole theme of the song, but especially the line: "I've waved the thing all over the place, practiced till I was black in the face" causes the online worldwide PC brigade to suffer absolute fits of stupidity.
FUCK YOU Politically correct brigade!!
FIRST OF ALL, it's a good song, FUCK YOUR SENSITIVITY! B: PC STANDS FOR PERSONAL COMPUTER!!!
So if something isn't PC... well it's a MAC.

That's right.. I'm TAKING PC FUCKING BACK!!! like Black people took back Nigger, Niggah, and all spelling variations of the word to the point white people weren't allowed to use it at all anymore.
For some reason they call it Dry July. Because it rhymes.
We should call it what it is.
The Crap Earth Sobriety.
Top

But they didn't get the rights to publish the greatest song from Symphony of the Night: 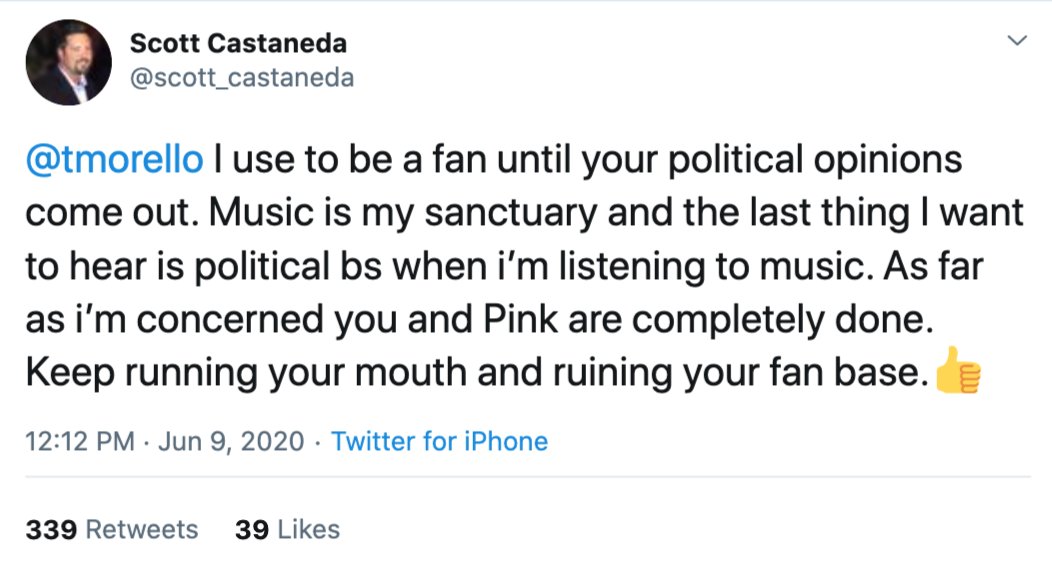 He only must have heard Audioslave.
Top

That's dumb. I don't think a single person was sitting around thinking the members of Dixie Chicks were racists.
Top

It gets them some free publicity. It's mainly just people saying it's stupid though.

I look forward to them calling themselves The Dixie Carter Chicks in a few years time. Could be the TNA Dixie, could be the Designing Women Dixie, we'll just have to wait and see.
Top

I think they ended up doing okay with the album Rick Rubin produced didn't they? The new one might do well because they're working with the guys who write songs with Adele and Taylor Swift.
Top
Post Reply
292 posts