This came out about 5 months before WCW closed. I remember everyone hating it, but most didn't even play it because WCW was so unpopular and No Mercy had just come out as well.
Top

I never played it.

It looks terrible. Worse than the ECW games.

Cool covers, but Rey being on the cover is weird since he definitely isn't getting a push now. You'd think it would be Lashley since I don't think he's had a cover before and he's on top.
Top 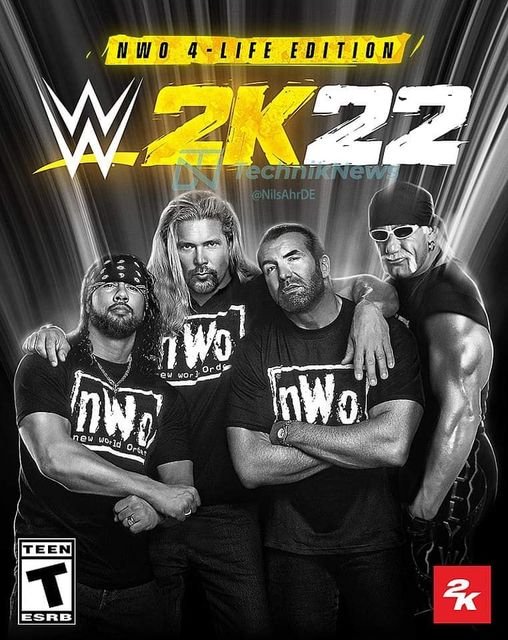 Bischoff is also in the game.

Watch the WWE 2K22 announcement trailer to see how the developers and wrestling stars have joined forces for the upcoming game. This year's WWE 2K22 cover star is Rey Mysterio in celebration of his 20th anniversary as a WWE Superstar.

WWE 2K22 will have a redesigned engine, new MyGM and MyFACTION modes, new controls, upgraded visuals, and more. The WWE 2K22 release date is March 11, 2022. It's available to pre-order now.

If the gameplay is actually good this time (lol) I might buy it used in the future. But it just looks like every other WWE 2K game for Xbox One/PS4.
Top

The pricing is fucked up, especially for the nWo version. 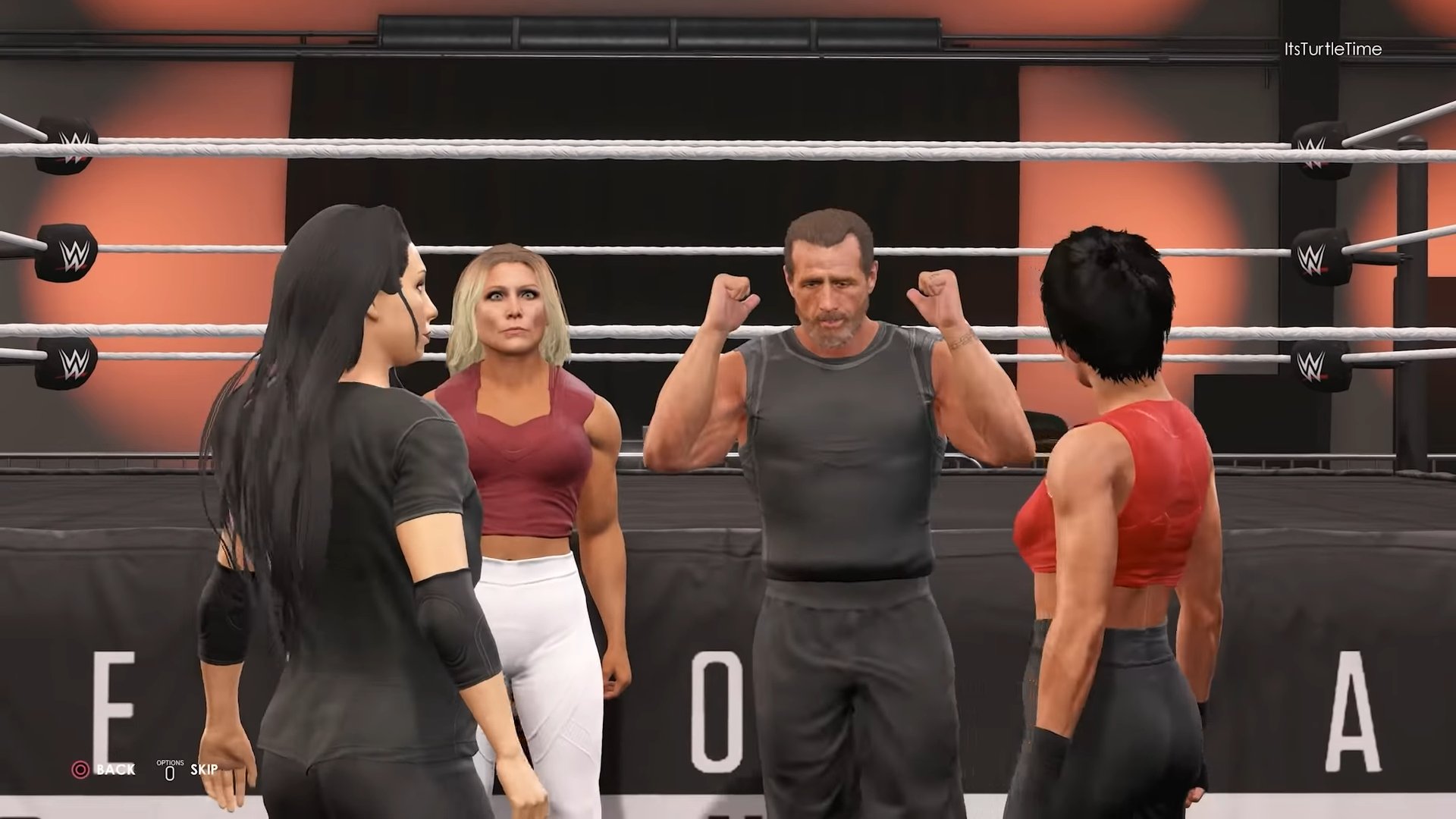 Is that Shawn Michaels? They were very generous with his hair. 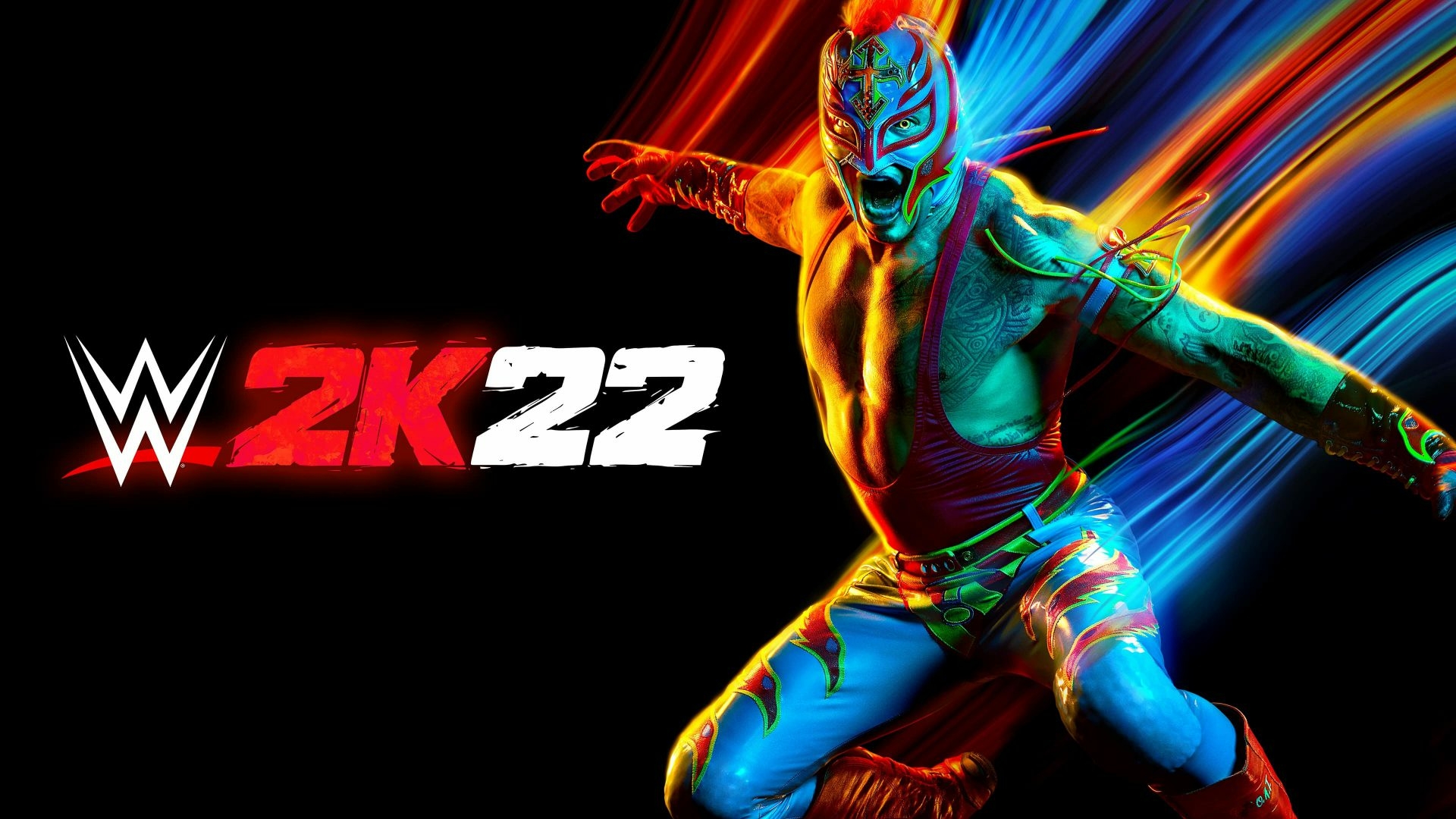 TAG TEAM WITH DESTINY! Pro wrestling and RPG fantasy collide in the ultimate pixel powered adventure. “Macho Man” Randy Savage, Andre the Giant, and tons of other icons guide your way to glory beyond the ring. This hero’s journey ain’t just an epic quest, it’s WRESTLEQUEST!

But as the worst wrestler in the game.
Top

The game could launch in September, according to a report

An Amazon UK listing for AEW: Fight Forever has revealed the platforms that the upcoming wrestling game is coming to, as well as a product description.

As spotted by Gematsu, the game is currently listed on Amazon UK for PlayStation 5, Xbox Series X, PC, Nintendo Switch and PlayStation 4. No Xbox One version of the game is listed.

The game’s release date is listed as December 31, 2022, which is a placeholder as a final release date has yet to be announced.

According to the Amazon description, AEW will be distributed by THQ Nordic. THQ was the original publisher of Yuke’s previous wrestling games in the WWE franchise, before it went bust and was later reformed.

The game’s product description sheds more light on the game, including revealing some match types that are set to be included. The game’s roster has yet to be revealed outside of a few stars, however, after an AEW event earlier this year, the audience was asked to chant the names of several stars to be included in the game. Chants reportedly included “Sting”, “Adam Page,” “Bay Bay,” “Dax, “Cash”, “Boom” and “FTR”, suggesting that Adam Page, Sting and tag team FTR (Cash Wheeler and Dax Harwood) will be in the game.

The debut video game for the upstart rival to WWE is being developed by Yuke’s, the Japanese studio previously responsible for the WWE Smackdown / WWE 2K series from 2000 to 2018.

A report earlier this year by wrestling website Fightful Select claimed that the AEW game may be released as soon as September.

During the game’s announcement in November 2020, it was revealed that genre luminary Hideyuki Iwashita, the director of classic wrestling games WWF No Mercy and Def Jam Vendetta, would also be involved in the AEW title.

It was also confirmed in September that the late Owen Hart, who died in an accident at a WWF show in 1999, will make a posthumous appearance as a playable wrestler in the AEW game, as part of a partnership with the non-profit charity the Owen Hart Foundation.

This will mark Hart’s first appearance in a wrestling game since Showdown: Legends of Wrestling in 2004.