Stuck them in the shredder.
Top 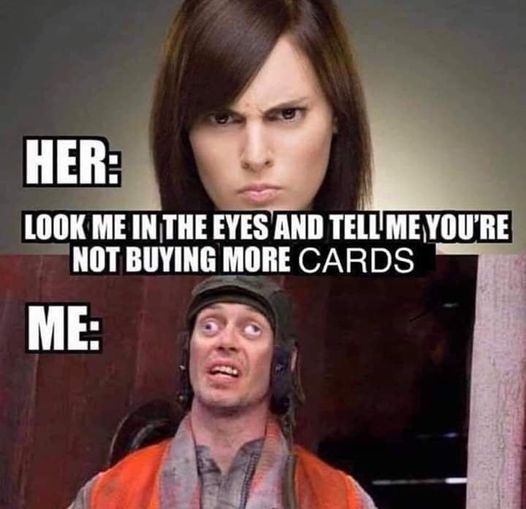 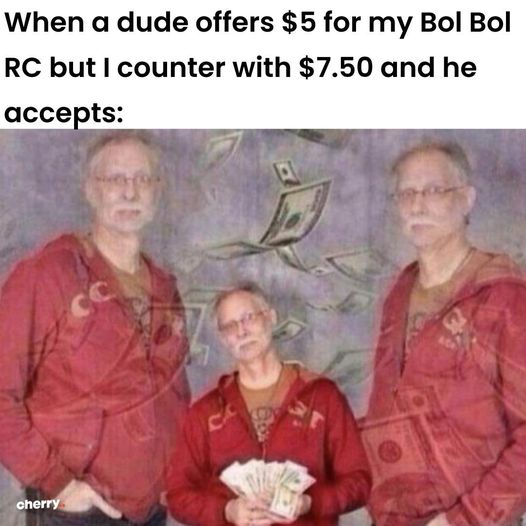 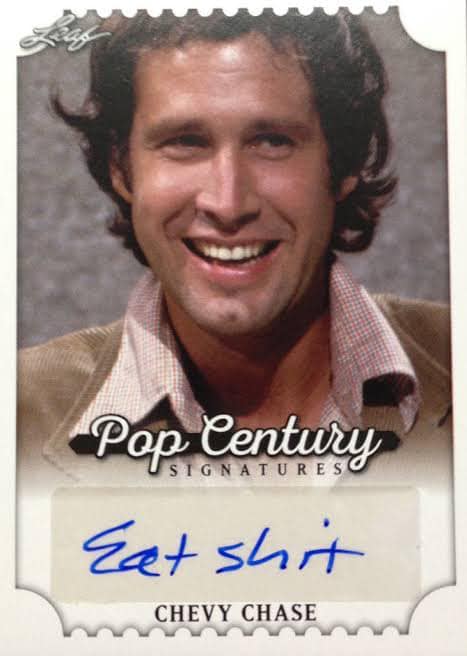 Bought into another Undisputed break. The two hits... 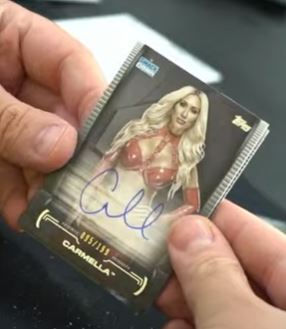 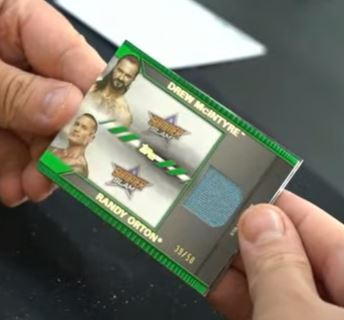 My first Carmella auto. The one and only hopefully.

Someone got a pack with an Elias numbered card in it followed up by an Elias auto. I'm glad I didn't get that pack.
Top 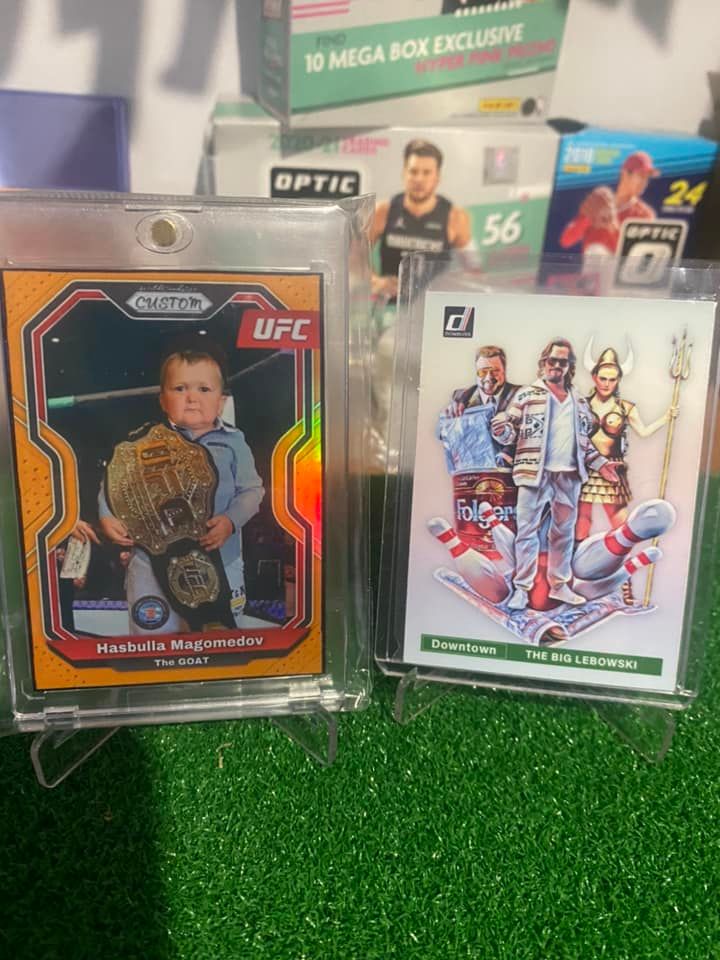 Another Undisputed break. Here are the main hits I got. 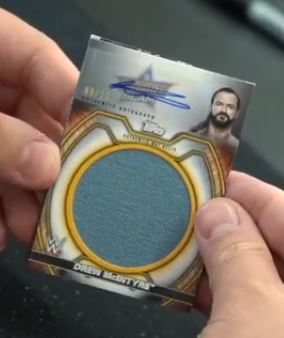 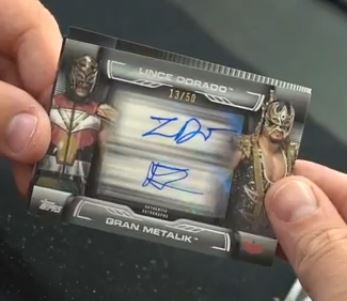 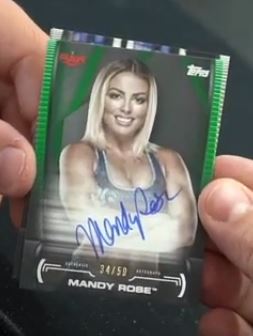 There was also a numbered Finn card.

And with the breaks I was in last week there was also a numbered Rey card + Flair and Luger base cards, which look cool.
Top

Went into a Undisputed/Fully Loaded break. In an Undisputed box, there are 10 packs, 8 of them have autos and 2 have non-auto relic cards. If you get one of the relics you get a box of Fully Loaded. 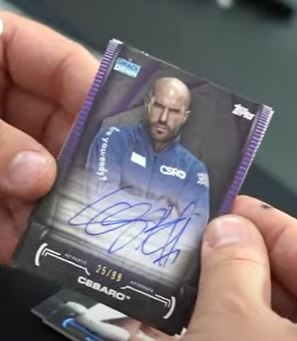 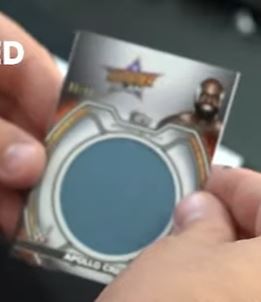 Relic! So I get a box of Fully Loaded. 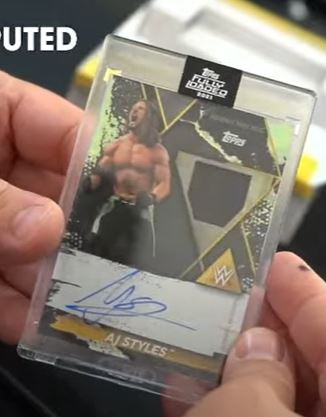 That was probably my last Undisputed break.

I did enter Cherry's Royal Rumble break though. There's a chance to get some good shit.

So The Miz or Sonya auto are probably the worst thing you can get and seeing how I don't have an auto of either of them I would be OK with it. I'd rather the full box of Undisputed though.
Top

Oooh, I'm waiting on $120 or so to hit my paypal from cashrewards cashbacks. Looks like only a few spots have been taken, I might grab one if it hurries the hell up.
Top

It should take a little while to fill.
Top

I got a Blightsteel Colossus for my Red/White MTG Commander deck today.

That is my nerd contribution to this nerd thread.
Top

Skynet has entered the Rumble!

I'm going to win though.

EB put some cards up for preorder today and shock horror they haven't all sold out within 30 seconds. I actually got some UFC packs at a decent price, so I can finally see what they are like.

I'm going to win though.

It will be an epic battle!

Let's hope neither of us get a pack of Undisputed with a Nia Jax auto in it.
Top

I will be quite disappointed if that happens

So I assume they will stream the unboxing or something?
Top

Yeah it will be streamed live and you can watch the replay. I don't think there's an unboxing with this one though, it all just gets sent out.

At the start of the stream Blake will put all of our names into random.org, spin 5 times and then we see what number we get.
Top